How I Spent the Day After My Summer Vacation

I made one of those stupid mistakes you make when you're tired.  Y'see, I'd just attempted to download the last day o' photos, and it looked like the full day had downloaded.  Could've sworn I even checked the destination folder and assured meself that yep, they're all there.  So instead of just leaving the memory card alone, I deleted everything.  And went to pull up the folder a bit later to eyeball the things I'd snapped.  And had that horrifying experience of opening a folder and discovering there's a mere fraction of what should be there.

All the rest, all gone.  All my roses, my geological cores, my waterfalls, my trains going into tunnels from across the Columbia Gorge, my sneak shots of my intrepid companion.  All of it, gone.

There was language used that my mother wouldn't have approved of, most directed at myself for being such a fucking idiot.  Then it was off for a frantic gallop through the camera for an undelete option (there wasn't one), and a search through Google for same (several).

The first free program I downloaded recovered a long-deleted photo of the cat and a test shot of my baker's rack, but not a single vacation pic.  The second found every single file, but wouldn't finish recovering the data before draining the camera battery, thus ensuring failure as the full file extensions wouldn't make it into the final file.  I tried it twice, and failed miserably twice.  Maybe it would've been different with a card reader, but I haven't got one, and at four in the morning, it's hard to go buy one.

Well, shit.  These had to be recoverable.  The data was there.  I just couldn't bloody get to it.

Back to Google.  And I found a nifty little program on Imaging Resource called PhotoRescue.  The free demo would tell me if it could recover the files, and if so, then I could plunk down the $29 for the full program to finish downloading them.  So why the hell not?

And now, this moment, brought to you by the good folks at PhotoRescue: 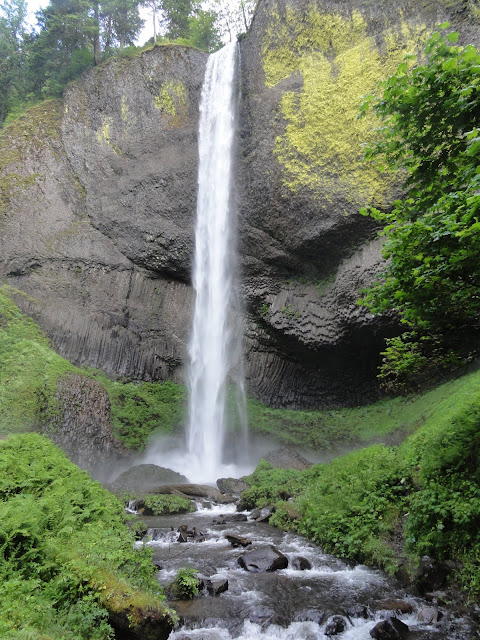 Yeah, it works.  It's like those photos were never deleted.  And now I know who to turn to if exhaustion leads to stupid mistakes.  I've got me recovery program!  Although after this little fiasco, I probably won't need it, as paranoia concentrates the mind wonderfully.

And now I've got about a billion more pictures to sort through, so I'm back to it.
Posted by Dana Hunter at 12:27 AM